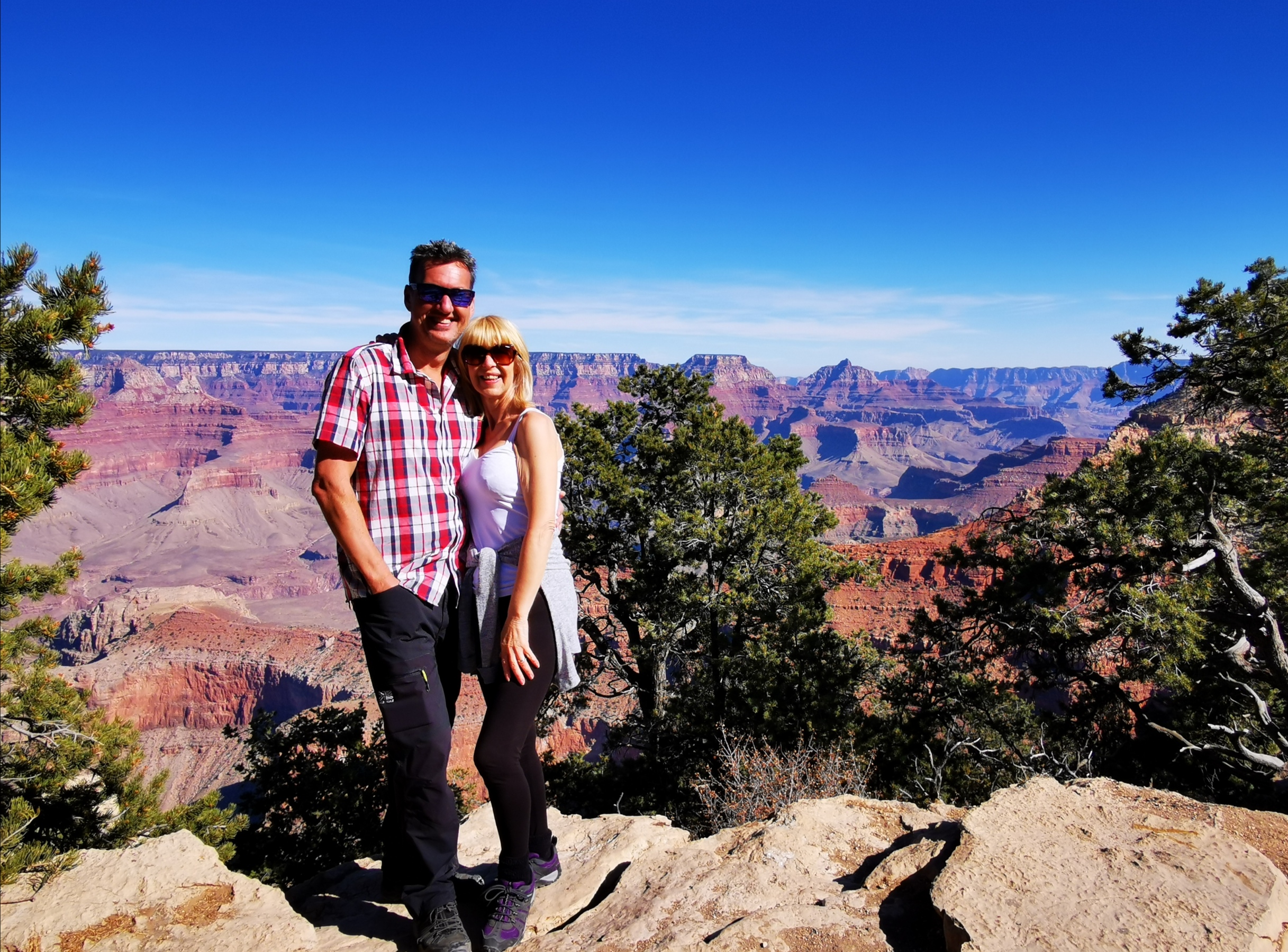 We are Julie and Jonathan, who gave up our secure fairly well paid 9-5 UK jobs and sold our home along with most of our belongings for a life in the sun. With our little Vauxhall Corsa packed to the rafters we headed off into the sunset!

After 11 amazing years of “Living the Dream” spending winters in Southern Spain and our summers in a little apartment on the Baltic coast and a bit of the UK in between, life couldn’t be better!  Like many people, we would often chat about visiting other countries that were on our bucket list and wondered if one day we might win the lottery and our dream of travelling the world would become a reality. Sadly our 6 numbers and bonus ball have never come up!

In Spain, our regular haunt on a Friday evening was Rocky’s Arena –  a not so Spanish bar but with a large sea view roof terrace, friendly staff and Happy Hour at €1.20 a pint, what’s not to like!

This particular Friday afternoon Jonathan had a real spring in his step – yes, he knew the beers were half price, but something felt different as we headed to the Tapas Bar. Now I’ve known Jonathan long enough to know when he’s up to something, this was one of those moments, but what exactly had he been up to?

A cold beer arrived and this was his moment to spill the beans!  Out of the blue, he blurted out his latest idea …… he suggested we give up our dream life of a safe and secure roof over our heads and warm temperatures all year round!   “To do what?” –  I asked, thinking he was having a mid life crisis.  ” To travel the world” he said. It took me by surprise to say the least and I really did wonder if he was going mad!

He’d obviously been putting a bit of thought into this as he had brought along a spreadsheet of how we might be able to afford this nomadic life style visiting those countries on our bucket list. Now, anyone who knows Jonathan is well aware that he is the king of spreadsheets, so I knew he was really serious about this proposal!

After another round of happy hour drink and an hour of discussions, with the philosophy of  ‘you’re here for a good time not for a long time’  and  ‘you only live once’  firmly planted in our minds, we agreed that now was as good a time as any to take the risk and try and make it happen!  We hurried back to the apartment and immediately emailed our “leaving notice” to the landlord.

In the morning, as the reality of what we’d actually done the night before sunk in, we wondered if we’d been a little bit too keen!

But, the seed was sown and there was no going back, two months later we left Spain and headed back to England to organise the first part of Jonathan’s big plan.

The first place on our bucket list was Thailand and as we new this was a popular destination for backpackers, it seemed like a good place to start.  So it was settled and our first backpacking adventure would begin with 2 months travelling around Thailand, 48 hours in Kuala Lumpur, 72 hours in Singapore and our final leg would be a month in Australia. 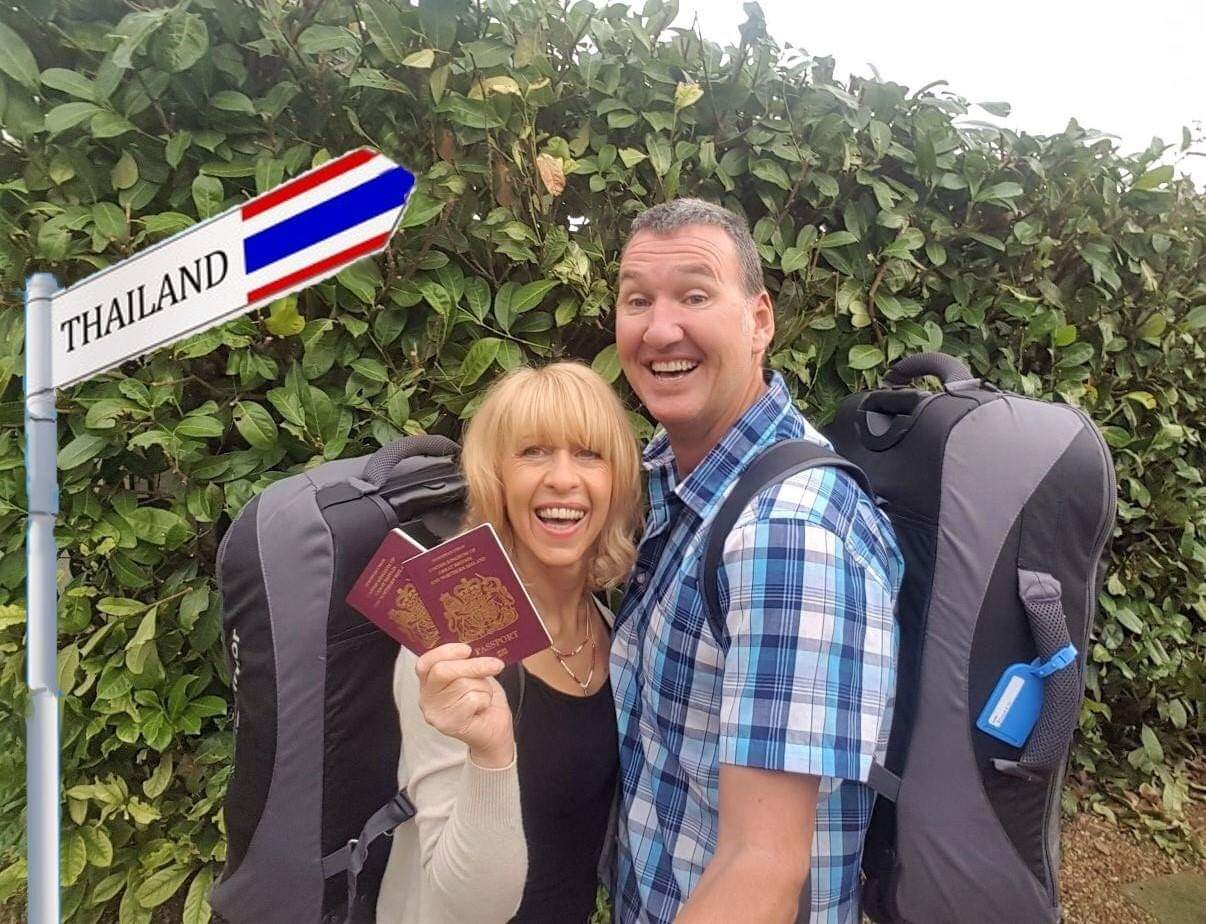 In November 2017 we left for our Asian adventure travelling through Thailand and on to Malaysia, Singapore and Australia. This trip would be a test to see if we could manage a nomadic lifestyle and earn a living whilst on the road!

With some pretty decent pre-planning, the trip was awesome, super successful and we had an absolute blast.

Towards the end of our Thailand leg while enjoying a few days on the amazing Phi Phi Islands, somewhere we had both only dreamed of visiting. We discussed again the idea of travelling indefinitely, embracing a peripatetic lifestyle, a life on the road, visiting all the other places on our bucket list!

So on our return to the UK we put our heads together to try and work out a way that we could travel the world on a budget.

After trawling numerous blogs we came across a website that offered a service where people could house and pet sit for people around the world.  Because of our love of animals, the idea of pet sitting while travelling the globe sounded amazing.

So we signed up and The Global Petsitters was born. 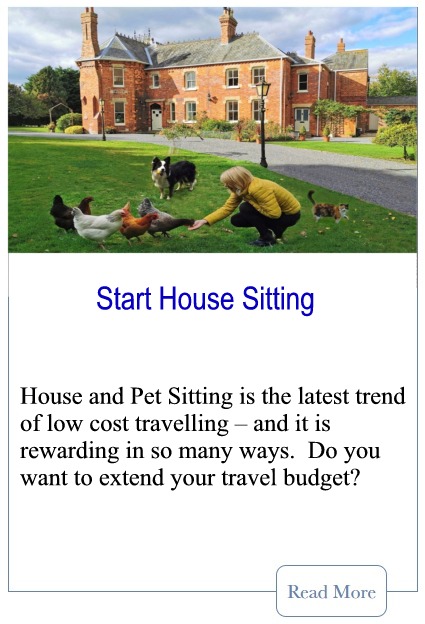 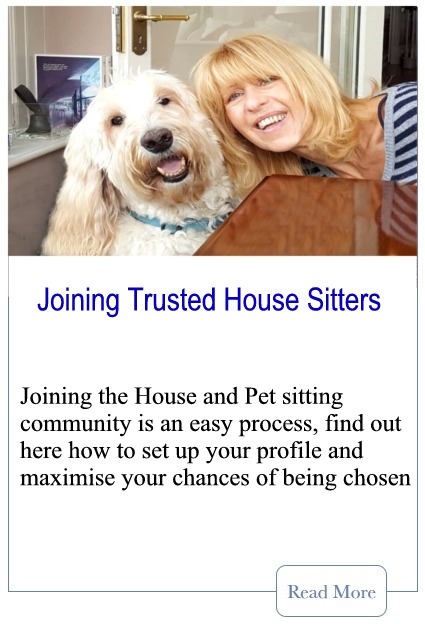 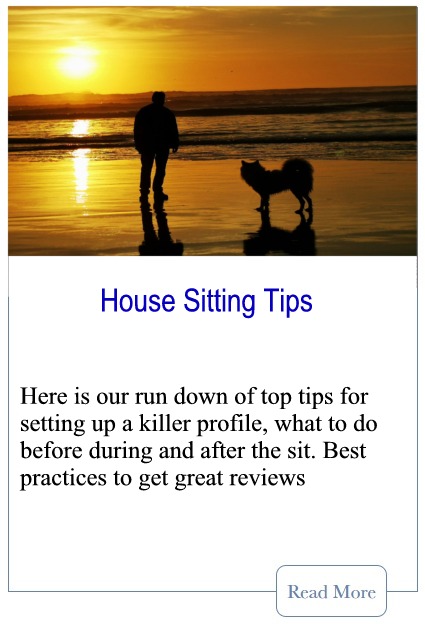